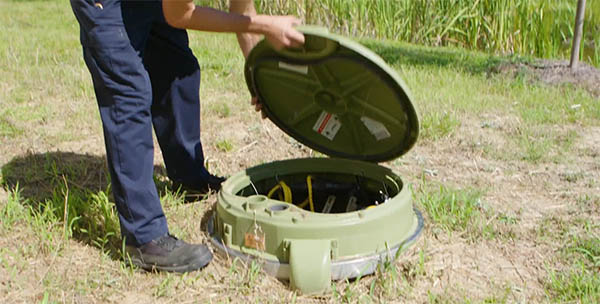 Bloomingdale, Georgia, relied on septic tanks until 1984. When tests were performed, the city discovered that the septic tanks did not perc properly and "the city was just saturated," said Ernie Grizzard, Public Works Superintendent. A moratorium on building permits was issued until a central sewer system was installed.

"I wouldn't have believed it, that I could run 1000 pumps with two guys ... I'd have thought it'd take a full crew," Grizzard said. They will go months without receiving a service call.

E/One grinder pumps are designed to be repaired and have enjoyed a long service life with few problems. Bloomingdale has pumps that were installed in 1984 and are still in service; they are replaced with E/One's Extreme Series grinder pump as their service life ends.