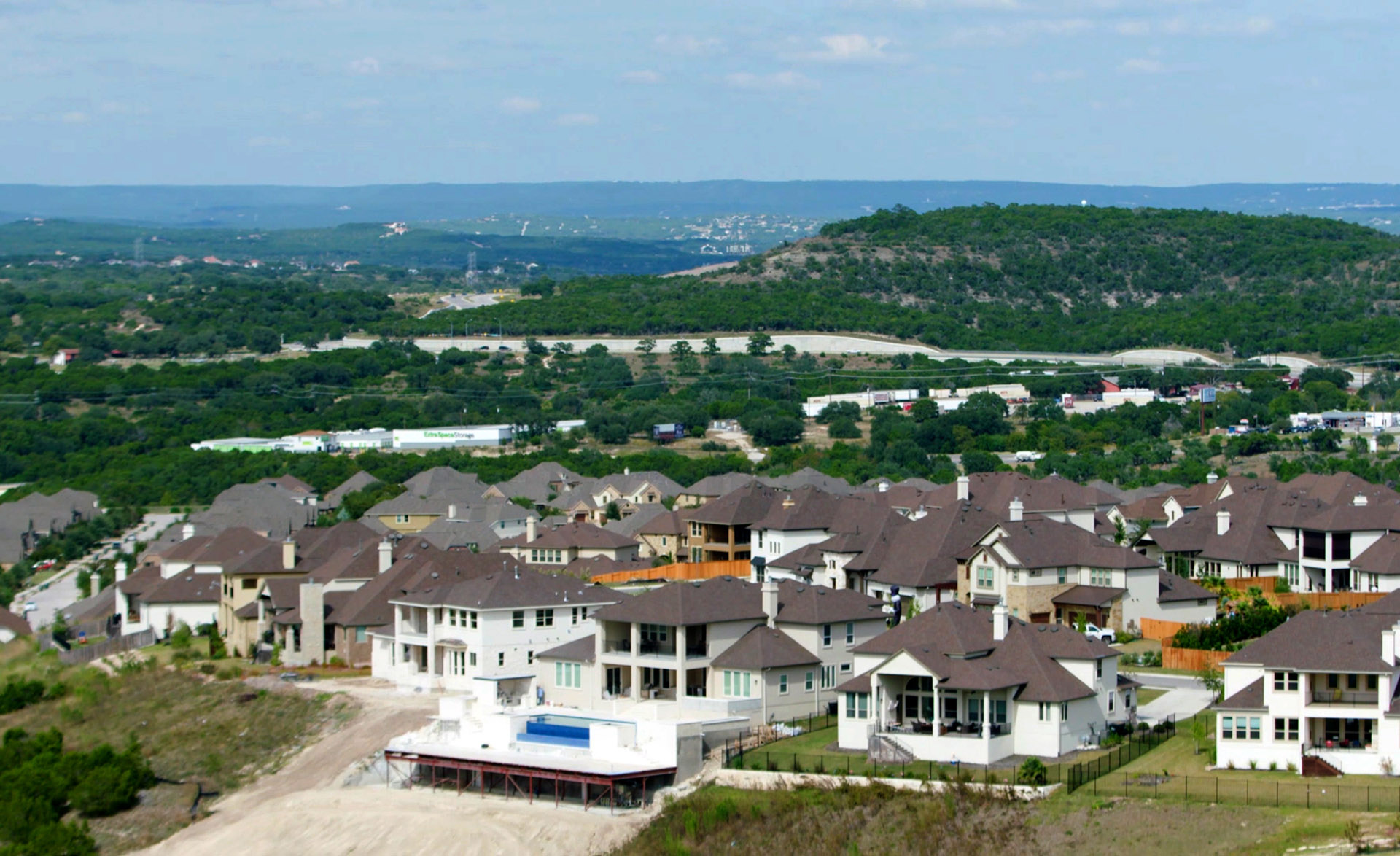 Sweetwater Ranch is a master planned community that was initiated in 2004. It covers 2000 acres and, upon buildout, will consist of 1600 to 1700 single-family residential lots. The limestone environment has a variety of design challenges — impossible to penetrate, and peaks and valleys that result in higher-than-typical head conditions.

A gravity sewer system was originally designed for the project. Deep trenches and 14 to 15 lift stations would have been needed because of the transex of a creek and its tributaries. Daily lift station inspection would've required extra personnel for the system operator.

The ALL-TERRAIN SEWER pressure sewer system from E/One was a much more cost-efficient solution: