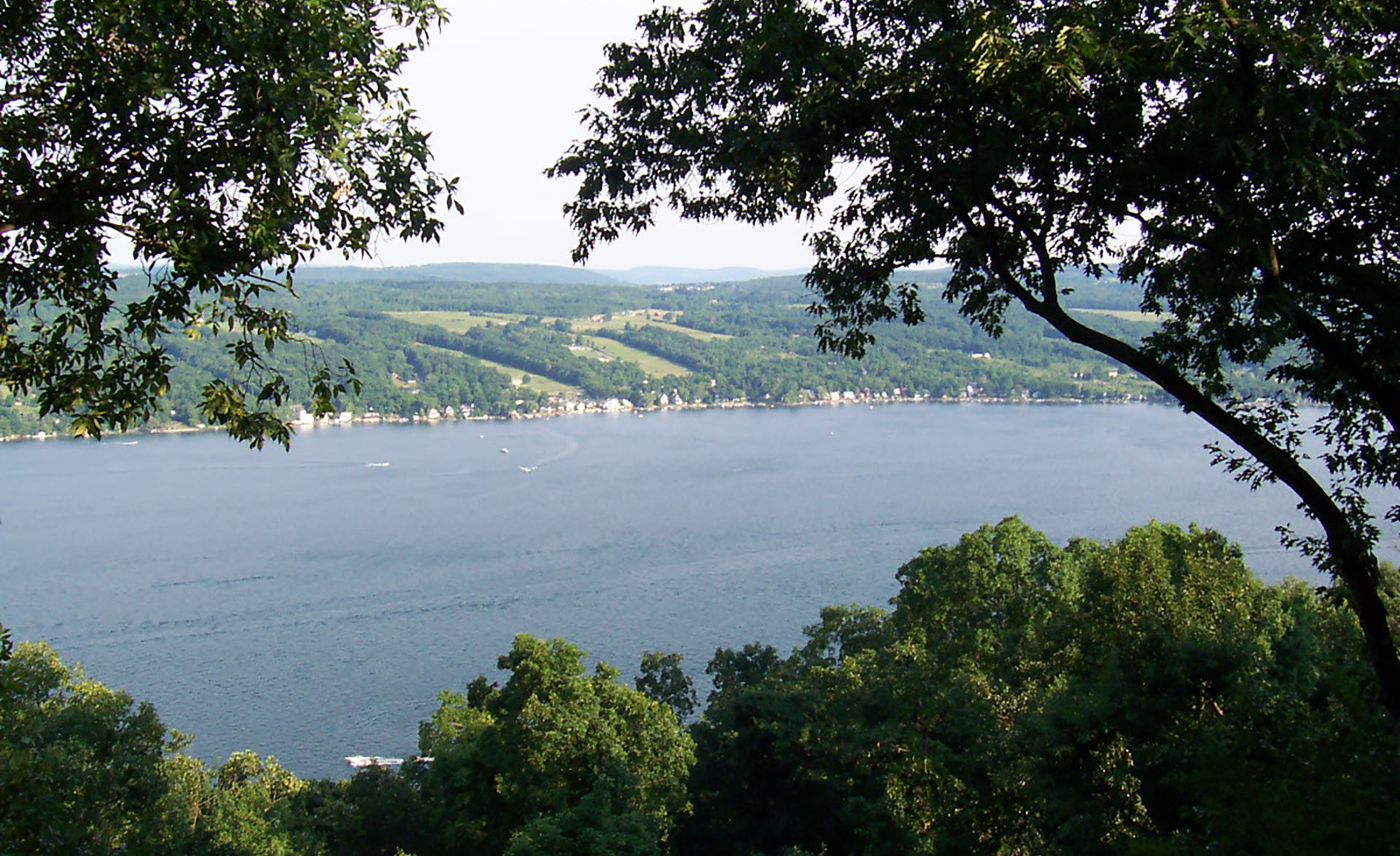 The Finger Lakes, located in western New York, were formed by the glacial carving of stream valleys 2 million years ago. The result is terrain that consists of steep slopes and lots of rock that is difficult to excavate.

A gravity sewer system was estimated to cost $6 million.

After visiting other pressure sewer systems in the region, the Town of Jerusalem decided that ALL-TERRAIN SEWER from E/One was the most economically and environmentally favorable sewer solution.

The pressure sewer system cost approximately half the cost of the gravity sewer estimate, coming in at $3.2 million.

Because pressure sewer mains are small (4- to 6-inches vs as much as 18- to 24-inches for gravity sewer), follow the contour of the terrain, and need only be installed just below the frost line, installation costs are much lower. Reduced rock excavation resulted in a savings of $775,000 vs gravity sewer installation.

Seasonality of the population was a concern: approximately 20 percent are full-time residents. Would lower system flows during the winter cause problems in the system? Despite the lower flows and velocities, the pressure sewer system has not experienced problems with clogs and has not required flushing or other preventive maintenance.

The water quality of Keuka Lake has steadily improved: nutrient and algae levels have decreased, while clarity has increased. The sewer system has allowed property owners to expand their homes, or build entirely new structures, increasing the property values in the area.