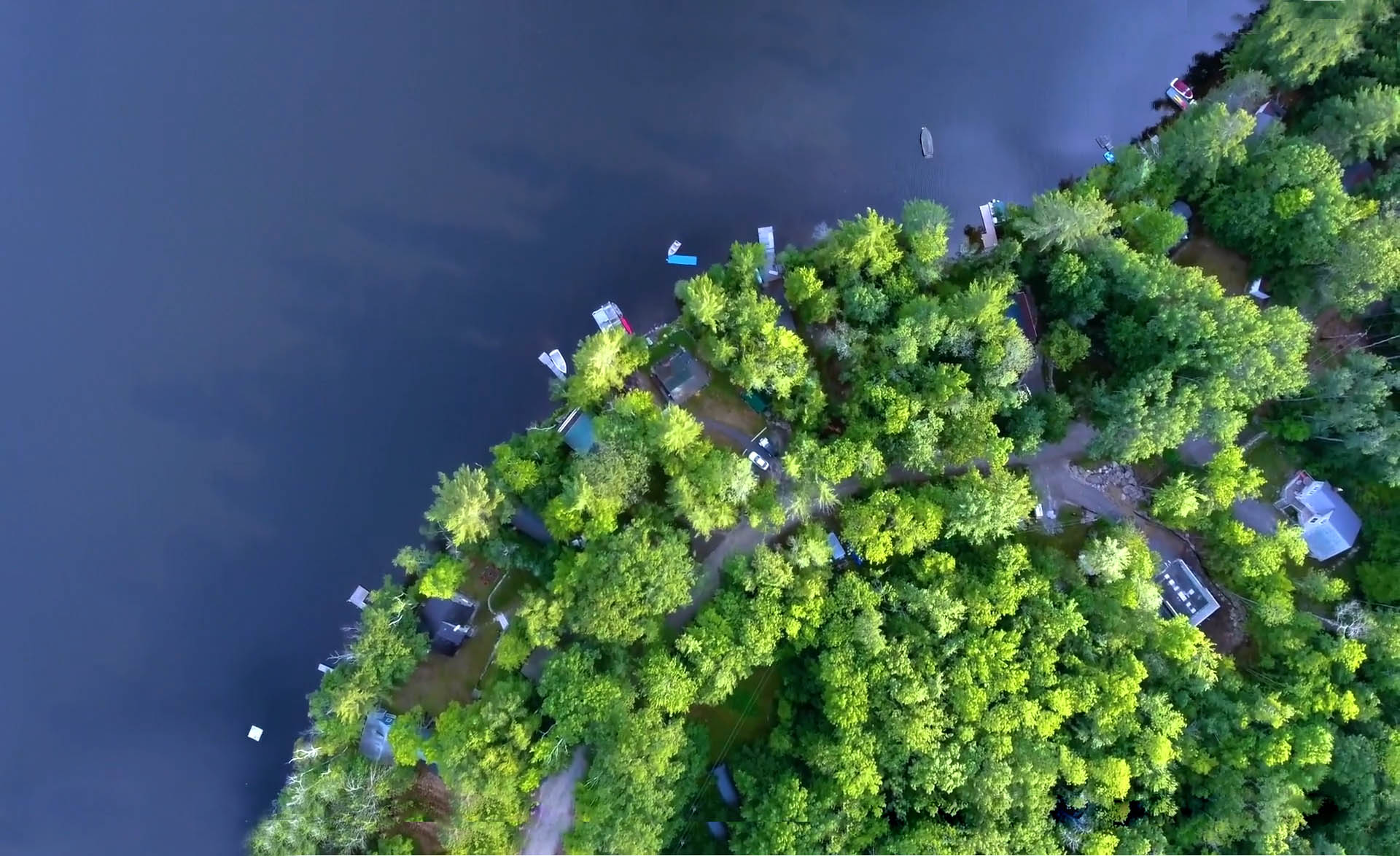 Challenge: A Community Needed to Protect its Lake from Failing Septic Tanks

Perkins Pond, located in Sunapee, New Hampshire, has approximately 100 homes with 30 occupied year-round. The desire for a central sewer system dated back the 1970s, but conventional gravity sewer was cost-prohibitive. Many homes and their septic tanks were located close to the lake, which residents knew would fail eventually.

The Perkins Pond Protective Association persisted: they worked to get a sewer vote on the ballot and even when the vote failed, they created a plan to communicate the need to residents. Eventually sewers were approved and both pressure sewer and gravity systems were reviewed.

Result: No Fear when Flushing

After the pressure sewer system was installed, residents celebrated with a "flush party" — they no longer needed to worry about their septic tanks filling up or leaching into the lake. Residents can make improvements to their homes because they no longer have an "undersized" septic or holding tank.